The Netherlands is a nation that has been able to blossom thanks to the innovation and entrepreneurial skills of its people as well as the strong beliefs that it has when it comes to freedom, security, and justice. 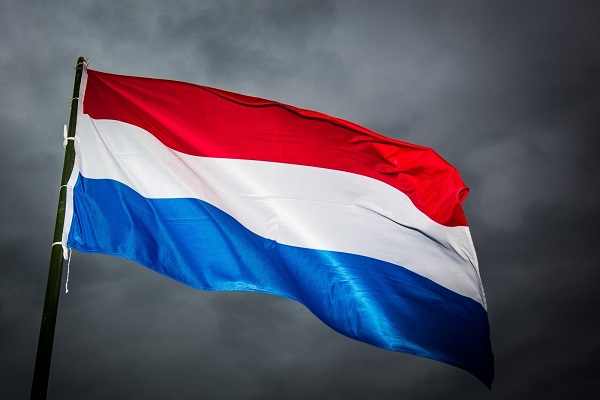 A Bond with the United States and Canada

For the last four centuries, the Netherlands, Canada, and the United States have shared a strong relationship that has been founded on common values and history.

Back in 1609, the Half Moon, a Dutch ship, pulled up at the shores of what is now known as Manhattan. The two countries have been trading and supporting with each other ever since. In fact, in 1776, the Dutch became the first people to salute the American Flag when they attached it to the Andrew Doria.

The Netherlands was also the very first country to loan money to America. As was to be expected, the Dutch moved north, and they were soon interacting and trading with the Canadians. Before long, they had also established a very good relationship with them as well.

Throughout the last four hundred years, the economic partnership between the Netherlands, Canada, and the United States has created many jobs for people and the ties continue to grow stronger and stronger.

In everyday life, the history that is shared between these nations is something that is very easy to see. For example, there are many Dutch surnames in Canada and America and words such as coleslaw, stoop, dollar, cookie, and landscape, to name but a handful, all derive from the Dutch Language. This is really no surprise as there are more than 5 million people with Dutch descent spread out across America and Canada. 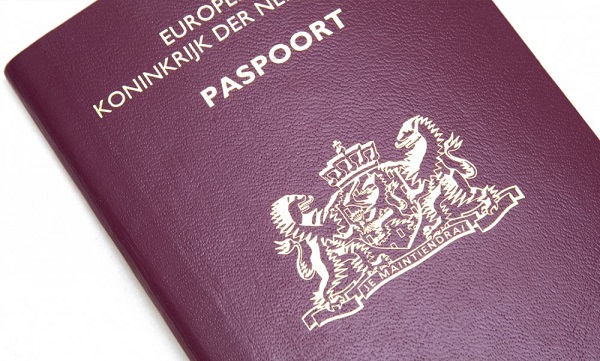 What the Dutch Embassy in Canada Does

The Dutch Embassy provide a variety of important services for Dutch people. For instance, if you are Dutch and you are thinking of moving to Canada to live, we will advise you about the best way to go about doing this. For example, you will have to get a visa and it is really important that you ensure that the visa does not expire. The Canadian government, like most governments around the world, are very strict when it comes to visa regulations. Those who break the laws will receive huge fines and might even be deported or imprisoned.

Furthermore, if you are already living in Canada and you need to renew an expired passport, then we can do that for you. We also give you the option of being able to track your passport renewal application, so you will always be able to see what stage we are at.

We Will Help You Become a Citizen Too 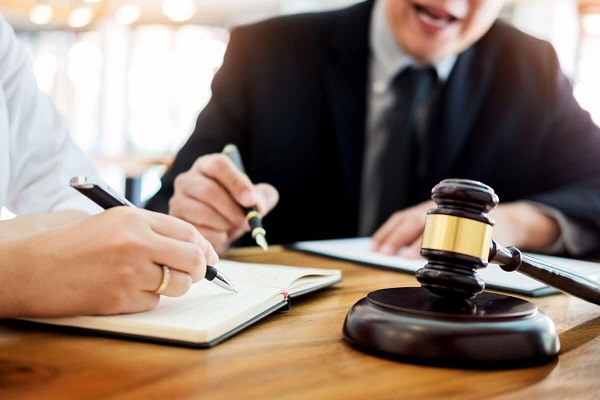 We Will Help with Any Legal Issues

If you think that you are being illegally treated and think that your human rights are being breached, then you can get in touch with us and tell is your concerns and we will see whether you have a case or not. For instance, maybe you have been fired from your job, but you think that it was an unfair dismissal. We will look into it and then advise you on what your next steps should be.

At the end of the day, we are here to help Dutch citizens in Canada. So, please feel free to talk to us about any issues that you might have.